10 Weird Things Your Teeth Can Tell You About Your Health 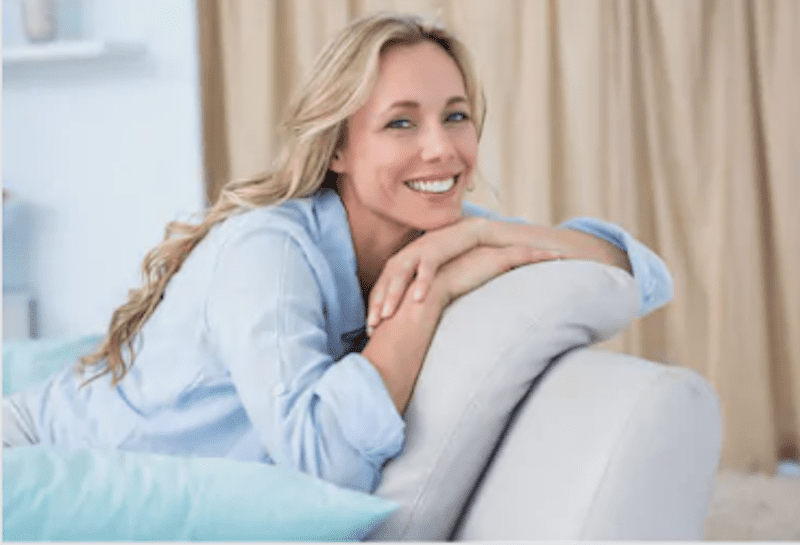 The next time you make a trip to the dentist’s office, consider this – your teeth can signify more about you than just poor brushing or flossing habits. Dental issues can be indicative of a wide array of health problems, ranging from minor issues to serious diseases. 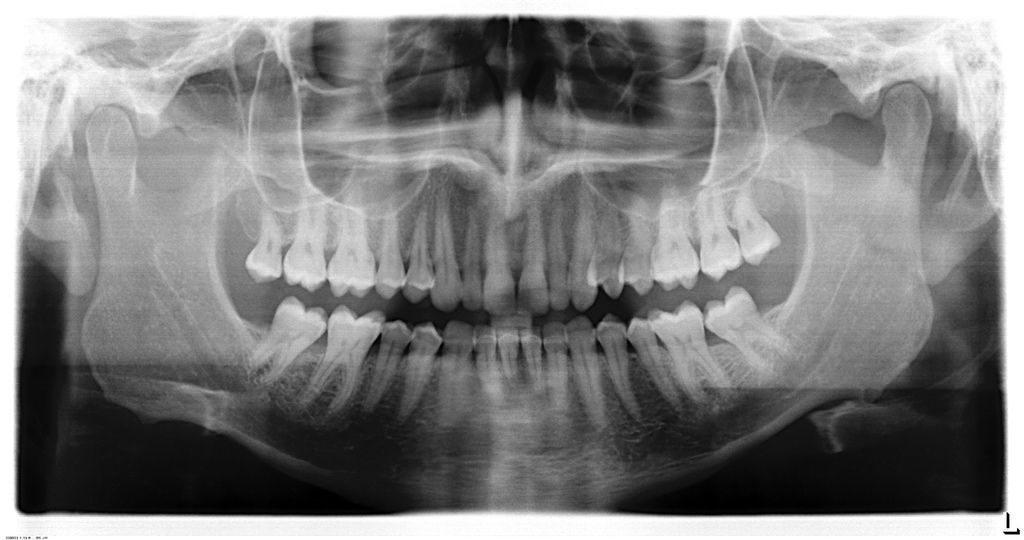 Periodontal disease is one of the most prevalent conditions affecting the teeth and gums and can be a sign of everything from poor dental hygiene to extremely serious health conditions. For instance, it is commonly associated with diabetes – those with poor blood sugar control are likely to have gum disease more often and severely than those who don’t. There is also a high correlation between gum disease and heart disease – patients with the former affliction are almost twice as likely to also have coronary artery disease. Vitamin D deficiency is another condition that has been shown to have a relationship with gum disease.

Since osteoporosis affects all the bones in your body, including the jawbone, tooth loss is a common symptom of the disease, affecting roughly one-third of adults over the age of 65. There is also a possible link between tooth loss and chronic kidney disease, although it’s unknown how exactly the two conditions are linked.

Increased caries – more commonly known as cavities – are a problem for between 8 percent and 29 percent of Crohn’s Disease sufferers. These dental issues may precede other symptoms and can in some cases be critical in terms of diagnosing the disorder.

Extreme tooth sensitivity, which is caused by weakened tooth enamel, can result from repeated exposure to stomach acid. Frequent bouts of acid reflux or gastroesophageal reflux disease can lead to exposure of the tissue under your teeth’s enamel, leading to increased sensitivity, as well as a rise in chipping and decay.

Teeth grinding, or bruxism, is a common symptom of stress or anxiety. While bruxism generally happens while you sleep, it can also be a daytime habit during bouts of anger, anxiety, or intense concentration. It can result in cracked tooth enamel, broken teeth, and jaw pain.

While red, swollen gums can be a clear sign of bacteria buildup in the mouth, they can also be a common side effect of pregnancy. Commonly referred to as “pregnancy gingivitis,” the condition is caused by an increase in blood flow to the gums and usually happens in the second trimester.

Pale gums, along with a swollen and smooth tongue, can be a sign of anemia. Anemia can have a number of causes, including vitamin deficiency, chronic kidney disease, malnutrition or gastrointestinal bleeding.

Medications are a common cause of dry mouth, but the condition can also signal more serious problems. Sjogren’s syndrome, for instance, is a disease in which the body attacks tear ducts and saliva glands, leaving sufferers with dry mouth and an increased risk of tooth decay and oral infections.

While toothaches are a common sign that you have a cavity or an abscess, they can also be a sign of a sinus infection, especially when located in your upper rear teeth. The best short-term solution: an over-the-counter NSAID or decongestant.

Stained teeth, while a potentially embarrassing problem, rarely signal serious health issues. They can, however, indicate that you are consuming too much coffee, tea, or wine, so you may want to monitor your beverage consumption and make sure you’re not overindulging in caffeine or alcohol.