How Oil Pulling Can Supplement Your Oral Health 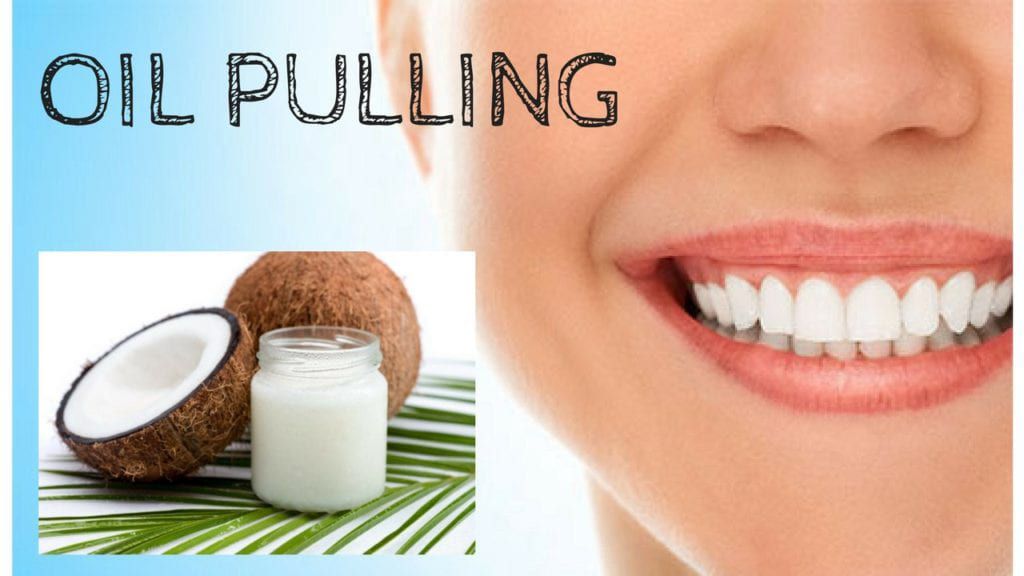 Before the days of expensive dental products and advanced oral technology, people relied on remedies made from ingredients in their own homes to maintain health. Oil pulling, a traditional Indian folk remedy, is an age-old solution that specifically addresses common oral health problems such as tooth decay, bad breath, gum disease and dry lips, as well as promoting whiter teeth overall. 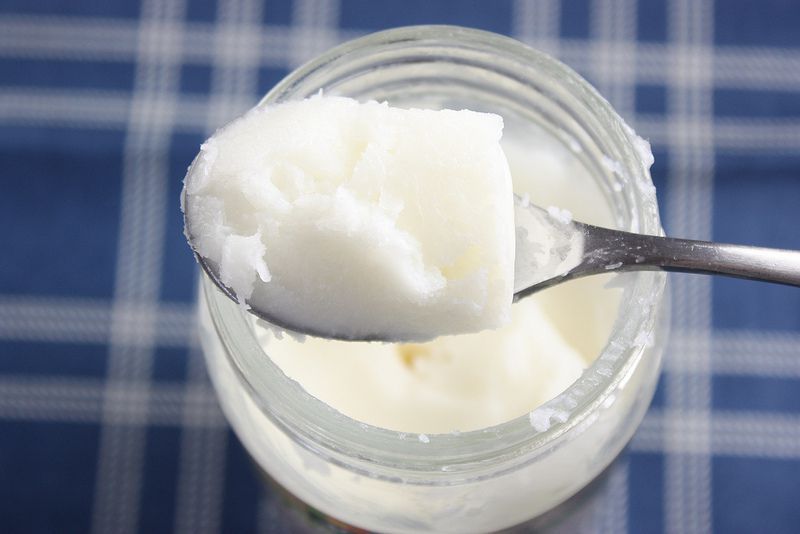 While the practice of oil pulling is thousands of years old, it didn’t gain traction in the modern world until the 1990s. Since then, multiple studies have shown that oil pulling has a vast array of health benefits, one of the most important being that it can improve oral health.
For example, one study published in 2008 showed that swishing natural sesame oil around the mouth is just as effective as rinsing with chlorhexidine mouthwash for reducing levels of the harmful bacterium Streptococcus mutans, which is responsible for causing tooth decay.

Another study published in 2009 revealed that oil pulling has a protective effect against gingivitis, a condition that causes the gums to become inflamed and sensitive. The study suggested that the oil’s ability to reduce the levels of harmful microorganisms in the mouth is responsible for warding off the disease.

What Type of Oil is Best for Oil Pulling?

Traditionally, people used sesame or sunflower oil. However, many modern oil pulling proponents use coconut oil instead, as it has a pleasant taste compared to many other oils. Another benefit of coconut oil is lauric acid, a fatty acid oil containing anti-microbial agents that have the ability to kill bacteria, viruses and fungi.

A study published in 2011 investigated the effects of oil pulling with different types of oils. Coconut oil and sesame oil were both found to reduce levels of Streptococcus mutans bacteria. Coconut oil also lowered the levels of Candida albicans, another type of microorganism found in dental plaque. Other types of oil, such as palm oil and soy bean oil, were less effective at reducing the presence of these microorganisms.

How Do You Do It?

Oil pulling is a simple process: Put one or two teaspoons of oil into your mouth and swish it around for about 20 minutes, without swallowing. There is no need to use a lot of force; a light pull-push motion around your gums and through teeth is all that is required. When the time is up, spit the oil into the trash can or toilet – but not the sink, as it can clog the drain. Repeat this process every morning before you brush your teeth.

While oil pulling is a convenient and inexpensive way to reduce oral bacteria levels and therefore decrease your risk of tooth decay, it is not a replacement for daily brushing and flossing. Always brush twice a day, for a minimum of two minutes each time, and remember to floss between your teeth to keep them clean and healthy.