Is Red Wine Good for Teeth?? 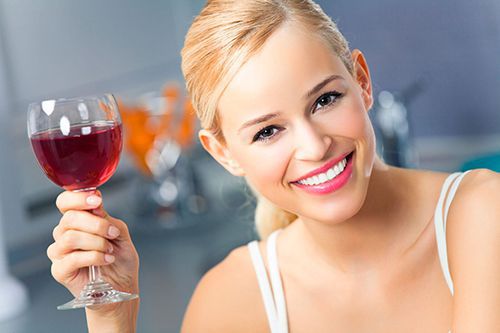 Bacteria are worthy opponents in the game of life. We discovered antibiotics in 1928 thanks to Dr. Fleming discovering fungus had killed the bacteria in his petri dishes. This was a momentous discovery that precipitated a new age of medical science. Along with vaccination, the discovery of antibiotics has led to the eradication of hitherto unstoppable epidemics. Just take the case of bubonic plague, one of the most famous plagues to have ravaged mankind. Nowadays, on the off chance you get infected with the plague bacteria  Yersinia pestis, you can treat it with a wide range of relatively common antibiotics: streptomycin and gentamicin, tetracyclines (especially doxycycline), and ciprofloxacin. 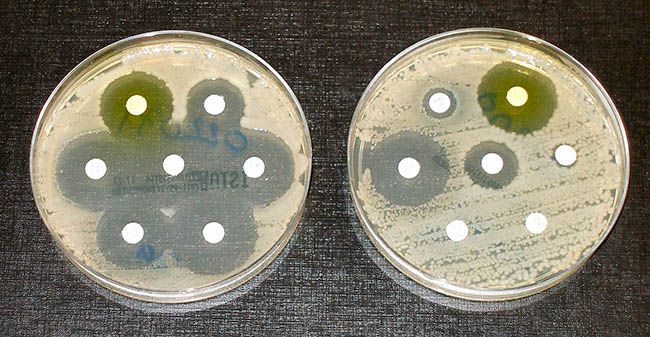 Streptococci or lactobacilli are the major cavity-causing culprits. They’re able to produce organic acids in high levels following the fermentation of dietary sugars. The acid they create then demineralizes the enamel on your teeth. That’s a fancy way of saying it corrodes, or burns through, layers of your teeth due to its acidity. Antimicrobial agents can be prescribed to control plaque and reduce oral biofilms (where the bacteria reside). Antimicrobials often come with side effects including reduced taste perception and discoloration of the gums. Also, it is probable that the use of these antimicrobials is contributing to drug resistance in the bacteria.

Wine to the Rescue 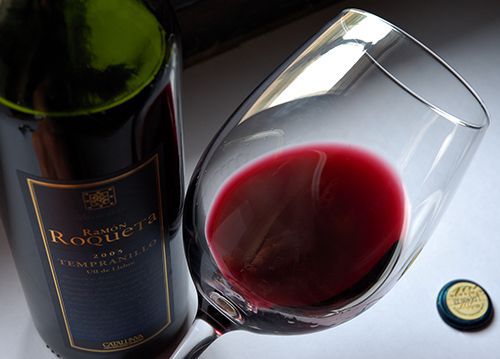 In order to conquer bacteria antibiotic resistance, scientists have been thinking outside the box. They have been increasingly turning to natural products for answers to this biological stalemate. In this search for solutions, researchers noted that polyphenols from tea and cranberries, and phenolic extracts from wine and grapes, have recently been implicated in inhibiting the growth of strains of Streptococcus. This begged the question: is red wine good for teeth?

So the researchers set to work. Biofilm cultures consisting of five species of bacteria associated with oral disease were placed variously in red wine, alcohol-free red wine, red wine with grape seed extract, water and 12% ethanol for a couple of minutes each. The results found that red wine—both alcoholic and non-alcoholic—were quite effective at fighting bacteria. Indeed, the red wine mixed with grape seed extract worked even better than red wine alone.

Now this doesn’t mean you should begin guzzling down bottles of wine in the name of cavity prevention. It must be noted that the study used moderate concentrations of red wine to achieve this antimicrobial effect. The grape seed extract’s antimicrobial properties could lead to the development of a whole range of more natural remedies to fight bacteria rather than taking now overly prescribed antibiotics. 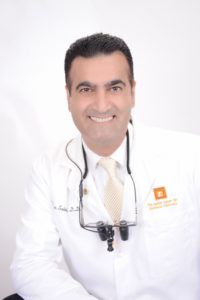