Odd Signs That You Are Sick 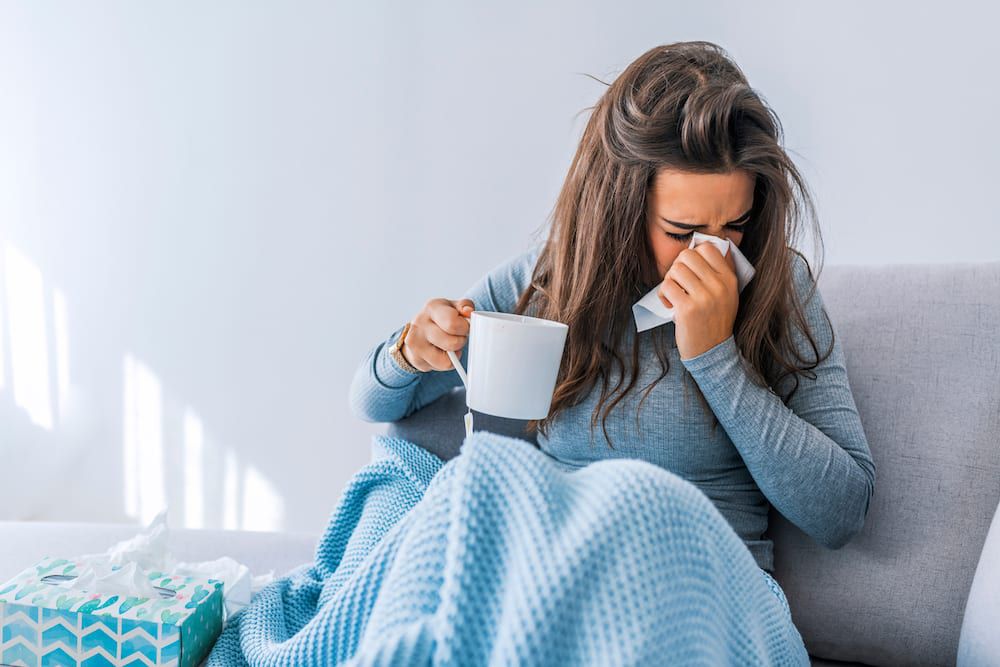 Sometimes it’s obvious that you’re sick. Runny nose, sore throat, headache, fever. Other times, though, there are no signs. Instead, disease is invisible, somehow bubbling below the surface without breaking through to the outside world. But then, there are also times when diseases can be detected by very, very odd signs. We’ve done some research and have come up with weird physical symptoms that could mean you’ve got a serious illness on your hands.

Do not be alarmed, but losing one’s ability to smell could be an early sign of Alzheimer’s disease. While it is normal to lose the ability once you’re passed the age of 70, if you begin losing it before than it could be an issue. Support for this comes from a study with lab mice. Certain mice were bred to produce high levels of amyloid precursor protein. This is a protein that generates components of amyloid plaques found in brains with Alzheimer’s. These mice had much higher rates of nerve-cell death in their noises versus the control group. 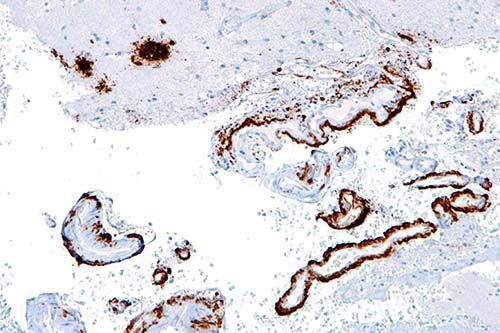 It turns out that people with diabetes are more than twice as likely as those without to develop loss of hearing. What’s even more alarming is that younger diabetics—meaning those under the age of 60—actually have a greater risk of hearing impairment versus elder patients. The precise reason for this connection is not completely certain, but it most likely has to do with high blood-sugar levels damaging blood vessels in the ears.

Redness under your fingernails could be a symptom of lupus. Named after the Latin word for wolf, lupus is an autoimmune disease, meaning it’s an illness in which a person’s immune system is attacking healthy cells. When this occurs, a rash on the backs of hands and fingers develops, as well as swelling at the base of a sufferer’s nails. 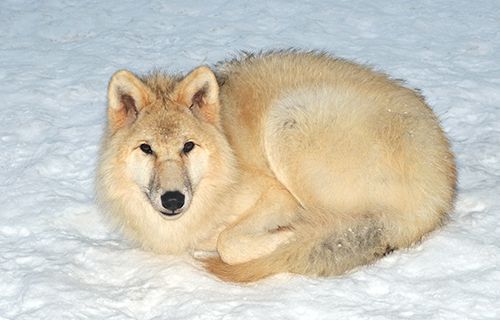 Your thyroid is an important gland. As part of the endocrine system it controls how quickly the body uses energy, makes proteins, and controls how sensitive the body is to other hormones. When it’s malfunctioning it affects hormones throughout the body, notably those involved in hair growth. An underactive thyroid can cause hair loss, but also other changes such as drier and coarser hair, as well as the thinning of eyebrows.

We hope we didn’t set off your innate and latent hypochondria. We just wanted to let you know that little things like these subtle signs could mean big problems. If you’ve been experiencing one of these symptoms, without an obvious reason, then it might be a good idea to get checked out.