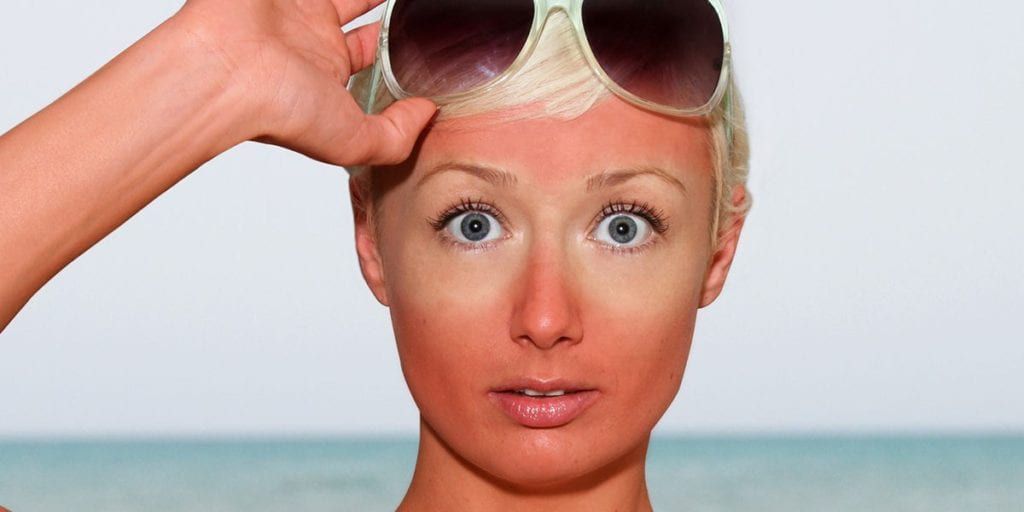 Down here in Florida, tanning is a favorite. Basking in the sun’s rays is an activity avidly taken up by tourists from the more northerly, more wintry states. Unfortunately, many of those tourists take the sun lightly. The result is the all too familiar sunburn: your skin turning a scalding, dry red that stings with the slightest touch. But like so many problems posed by mother nature, human technology may provide the answer…and we’re not talking about sunblock. 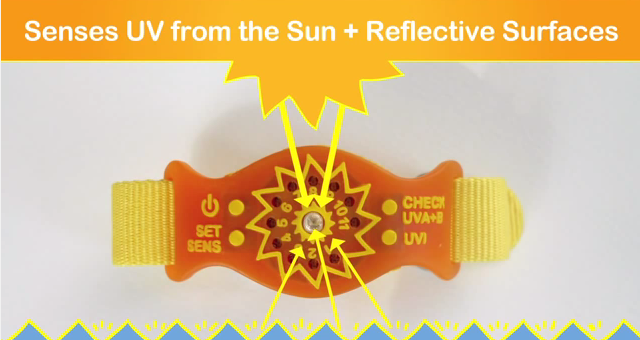 It’s name is “Sunfriend.” It’s basically a wrist watch, but with an awesome power: the ability to measure UV exposure. But it does more than just measure the amount of UV your getting it with. It makes sure you won’t get burned while, crucially, making sure you’ve absorbed the important UVB rays, which are used to form Vitamin D. Part of the reason for the Sunfriend’s invention was the use of sun screen. The Sunfriend is meant to avert the need for sun screen because, while sun screen does protect the skin from harmful radiation, it undermines the skin’s ability to absorb the beneficial UVB. Some scientists even fear a large Vitamin D deficiency due to constant use of sun screen.

Vitamin D, though technically not an ‘essential’ nutrient (essential means the body cannot create it on its own), it is nevertheless of crucial importance to bodily health. Vitamin D plays many roles including maintenance of the body’s calcium levels and reinforcing healthy bones (which is why it’s in Vitamin D milk and so many multivitamins). Vitamin D has also recently been thought to have an effect on breast cancer, arthritis and diabetes. Outside of diet and dietary supplements, sunlight is the chief manner in which we take in Vitamin D. Due to fears of sun cancer and continued love of the sun, humans engineered sunblock. The problem is that sunblock doesn’t discriminate between the healthy UVB and detrimental UVA. That’s where the Sunfriend comes in. It works by you setting your estimated skin sensitivity—between 1 and 11. Once set, the LED lights that line the watch begin to light up as UV exposure increases. When the Sunfriend thinks your skin has had enough the LED lights begin to flash (what happens if you’re napping?).

The Sunfriend still has things to iron out. One, as just mentioned, is that the LED lights flash, which won’t wake up a napping sunbather. Also, it can only measure the UV exposure on the wrist. The company that manufactures the device also wants to make an upgraded version that includes Bluetooth capability to link to a smart phone app. Maybe sunburn will become a thing of the past.