The Sinister Side of Sugar Addiction 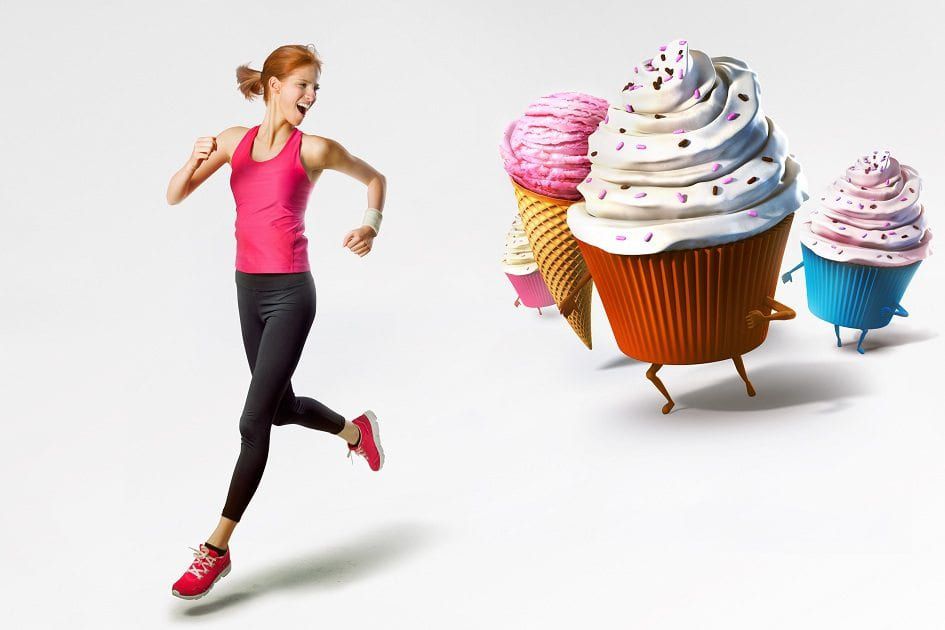 Let this be a warning to you soda drinkers-readers out there!

I’ve heard people say they’re ‘addicted to cola’ before, but not like this.  Australian native William Kennewell has proven that the addiction is real.  At the tender age of 25, Kennewell has lost not two, not three, but ALL of his teeth. And he can never get them back.

Kennewell suffered from cola addiction for years, an addiction he refused to kick despite warnings from several dentists that the sugar would simply rot his teeth away.  Sure enough, on a recent trip to the dentist Kennewell was informed that the 13 teeth that he had left needed to be removed and replaced with dentures.

Kennewell works in the hotel industry and blames his addiction on the ready access to sugary drinks in hotel kitchens.  He also credits not being a huge ‘water fan.’ As someone who drinks almost five bottles of water a day, I cannot relate.

Let’s crunch some numbers:  five bottles of water per day as someone’s liquid consumption adds up to about 2.5 liters.  Kennewell was consuming between six and eight bottles of cola per day.  First and foremost, that’s an absurd amount of fluid consumption.  It’s also the equivalent of 2,610 and 3,480 calories per day, or 690 to 980 grams of sugar.  A male of his age should only be consuming around 2,500 calories per day total, including a maximum of 150 sugar calories, or roughly 36 grams of sugar.  Kennewell was consuming over twenty-seven times the suggested sugar intake.

Not only was Kennewell consuming well beyond his calorie intake per day in just beverage form, the amount of sugar going into his body was enough to rot all his teeth and cause blood poisoning.  “Because my teeth were decaying so badly, it caused blood poisoning which just made me sick—but my health improved with the dentures” Kennewell reported from Salisbury, Australia.

Having dentures improved his overall health

Kennewell isn’t the only one. In his neighboring country of New Zealand, 30-year-old Natasha Harris dropped dead in February of 2010 of a cardiac arrythmia.  Based on her recent autopsy, doctors were speculative on the cause of her death—they began to consider the fact that she guzzled cola constantly, an activity her eight children attested to.  The excessive sugar consumption caused an enlarged liver with fatty deposits, and it “contributed to the development of metabolic imbalances which gave rise to the arrhythmia.” It looks like Coca-Cola will be spending a large portion of their 2012 profits on court fees.

Like Kennewell, Harris had all of her teeth removed prior to her death.  Kennewell at least will live a long and healthier life now and has shown interest in raising awareness in the younger soda-drinking community.  He’s already teamed up with Australian health researchers to push for a warning label on fizzy drinks stating the health risks involved—mainly, tooth decay.

If you need a reason to cut back on soda, please let this young man and woman’s testimonial be it. If you find yourself at a backyard barbecue where that can of soda can’t be denied, try to brush your teeth as soon as you can afterwards. It’s the lingering sugar on your teeth that causes decay.

Dr. Sam Sadati is the owner of The Sadati Center of Aesthetic Dentistry in West Palm Beach and a leader in the world of cosmetic dentistry and smile design. He is the only accredited dentist in all of South Florida and is one of only forty dentists in the world to receive an Accredited Fellow honor from the American Academy of Cosmetic Dentistry (AACD).  Apart from creating beautiful smiles, Dr. Sadati enjoys photography, travel, and the opportunity to tell a good joke.  If you have a question or comment, dental-related or otherwise, connect with us on Facebook or Twitter. We always answer our fans and followers!