What are the Most Watched Sports Events? 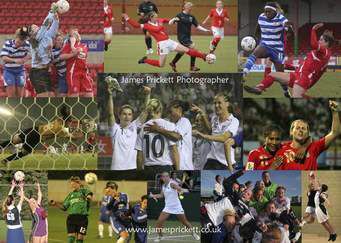 With the Sochi Winter Olympics coming up in less than three weeks, the event got us wondering. Plenty of people watch the Olympics when they come round…but what are the most watched events in the world? Certainly the Olympics is on that list, but what else?? Well, that’s what brings us here… 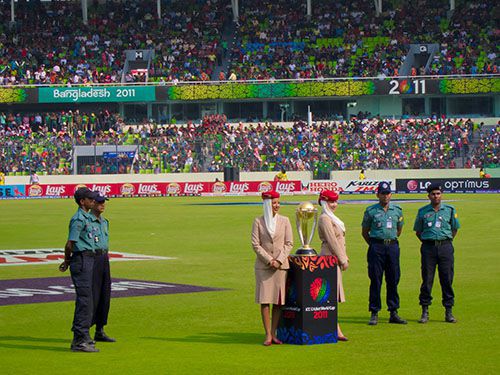 There are plenty of other massively popular events that we didn’t feature. When it comes to racing, the 24 Hours of Le Mans has some die hard viewers numbering over 20 million. We also tried to pick general categories, for instance, “World Cup,” rather than listing each World Cup and its numbers. So forgive us if you find fault.