Where in the World to Celebrate Christmas 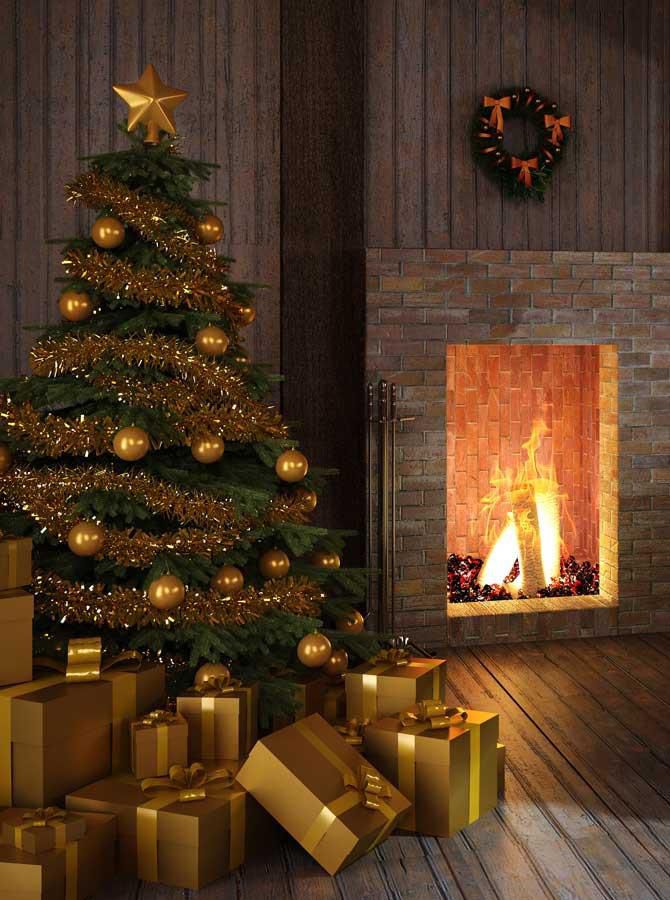 Us Americans know how to party. We can get wild, make some noise, and bring the police down on us due to our revelry. When it comes to Christmas time, this holds true. But when compared to other countries’ celebrations of the holidays, ours are not too impressive.

We’ve investigated the best places around the globe to celebrate Christmas. From the glacial reaches of Finland down to the tropics, Christmas is celebrated all over with each culture putting its mark on the holiday. So let’s check out some of these colorful festivities. 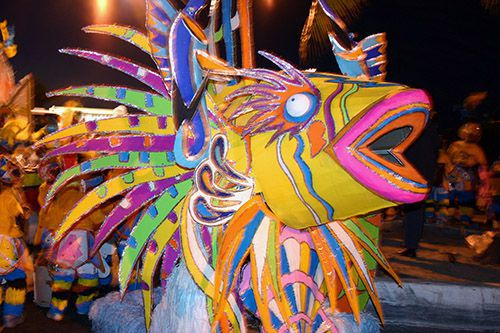 Hawaii: Staying with warmer parts of the globe, we find a month long celebration called Honolulu City Lights. The celebrations include mind boggling light displays throughout downtown. They also throw up a 50 foot Christmas tree at Honolulu Hale (City Hall). Since there’s no snow in Hawaii, Santa rides in on a red outrigger canoe with his elf helpers. And since it’s so warm, a 20 foot tall Santa and his wife dip their feet into fountain water down at City Hall.

Dr. Sam Sadati is the owner and practitioner of The Sadati Center of Aesthetic Dentistry in West Palm Beach and a leader in the world of cosmetic dentistry and smile design. He is the only accredited cosmetic dentist in all of South Florida and is one of only forty dentists in the world to receive an Accredited Fellow honor from the American Academy of Cosmetic Dentistry (AACD).  Apart from creating beautiful smiles, Dr. Sadati enjoys photography, travel, and the opportunity to tell a good joke.  If you have a question or comment, dental-related or otherwise, connect with us on Facebook orTwitter. We always reply to our fans and followers!